Born to two successful surgeons, I always believed that a good career was the result of a good education and hard work. My models have always been my parents, who went to college while most of their peers were swept away by the great Cultural Revolution. I was the black sheep of the family, and did not want to become a doctor. I set my eyes on Wall Street. No one in my family was in finance, nor did I know anything about the field itself. In China, I remember watching a movie called “Wall Street” starring Michael Douglas and Charlie Sheen in my American Culture class, where I first witnessed the dramatic (and captivating) side of Wall Street. I thought that was what I wanted to do. Although I couldn’t answer my dad’s question “what exactly is Wall Street”, I came to the U.S. in pursuit of a graduate degree. My goal was simple: I will receive a great education, work hard, and I will get a job on Wall Street.

I wish it were this straightforward. When it came to searching for jobs, I was lost. My fellow American classmates felt at ease at career fairs, corporate presentations, and interviews, but I was a complete mess. I did not have the adequate cultural and social skills in my new environment to network and expand my career network. I went to job interviews, but my lack of industry knowledge and my language skills often made me feel less than adequate for the job. As I left school with a graduate degree from one of the top universities in the U.S., I was without a job, let alone a Wall Street job. I guess the fear of leaving here empty-handed drove me out there in desperate search for job opportunities. I networked with anything that moved. For months that followed my graduation, I drove to the National Hispanic MBA Career Fair in Miami, and the career fairs of various universities in the Boston, NYC, Philadelphia areas. Although I didn’t find a job immediately from any of the job fair, I did feel much more confident with my communication and social skills. A few months later, I was hired by Deloitte as a Senior Consultant in Enterprise Risk Management in New York City. Two years later, I went on to work for the investment bank powerhouse, Goldman Sachs, and from there on, started a career in the Risk and Finance areas for investment banks.

My thought at that point was that a good education, hard work, and good communication skills should carry me for the rest of my career, but I was wrong again. In 2008, the world of finance collapsed around me. The financial crisis was hitting every corner of the banking industry, and my group at J.P. Morgan went from 60+ employees globally to just 16. Things were bad for several years after, and I continued to witness layoffs, consolidation, offshore/nearshore at various banks. Sometimes, an entire product group was let go because of “strategic shifts”. I witnessed many older workers, in their 50s or perhaps older, who had worked for the same company for 30+ years that got ruthlessly let go. Their jobs were either replaced by machines, outsourced to cheaper areas, or replaced by younger staff who simply were paid less. What I saw was probably the start of the societal change in the white-collar world, or a precursor to the changes brought about by AI and automation. With AI and other technology, many of the short-term down-sizing exercises became permanent in recent years. As I was progressing through the ranks of middle management, my instinct told me that I needed roles that provided me with skills and importance so that I couldn’t be replaced by machines or less experienced workers. With that, I found myself in roles that required me to be creative – interpreting policies and implement them with businesses, manage complex projects, handle relationships, and most importantly, be adaptive. No matter how much subject matter knowledge you had, it could become obsolete overnight as a result of company’s strategic change. The only thing that was certain was the uncertainty at work.

As I reflect on my own career and the “future of work”, I started to coach students and young professionals. I always had a soft spot for international students who struggled like I did, but now I have expanded to just about anyone who needs career guidance. In 2016, I left Wall Street and became a career coach who goes beyond resume and interview…

I help people see the changes in the bigger “world of work,” position themselves for a good career, and develop the skills to adapt to future changes.

My passion is working with government and agencies to skill, upskill, and reskill our nation’s workforce. Why? 1) because now the concept of workforce development is too narrowly focused on immediate short-term openings that could possibly be replaced in 5-10 years; 2) the current effort is on those who already lost their jobs, but not enough on those whose jobs are at risk in a few more years (retail, transportation, as well as some of the white-collar jobs such as operations, paralegal, human resources), and 3) our workforce will need continuous upgrade at all age groups. Based on the data provided by the Department of Labor Statistics, the largest group of our workforce currently is the Baby Boomer generation as they are staying in the workforce a lot longer than they want to.

So, coaching people to be strategic about their industry choices, helping them develop the soft skills, and gaining emotional intelligence has become the job that I could only dream of. My favorite exercise? Parent-student seminar on career exploration, an opportunity for them to realize that age and education are no longer competitive edge for the long term. Career success and longevity will still be informed by good education, hard work, and communication skills, but it will be more and more become the result of the right skill set and mindset.

Google CEO Sundar Pichai compared artificial intelligence to the discovery of fire, a bold statement considering its significance in the historical evolution of humanity. With the advancements that are set to forever change the path of humanity, our lives, and our jobs, I hope to kindle little sparks of curiosity, inquisitiveness, and determination among those who still need to work.

ChampAmerica is your career guidance service provider serving clients in the New York tri-State area and across the U.S. We specialize in career coaching for both individuals as well as university career centers to help students and young professionals with their career goals 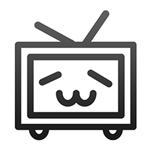 
Scan to book a consultation 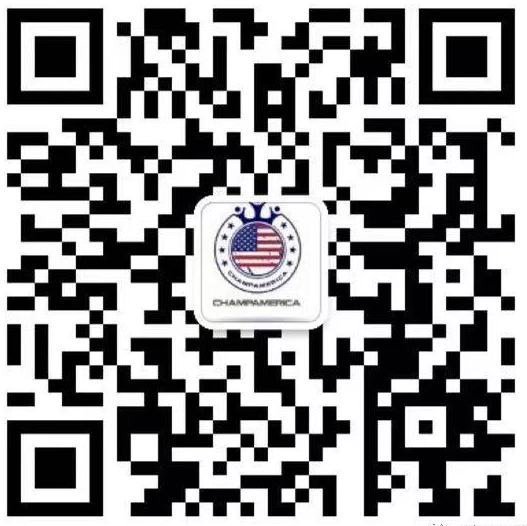 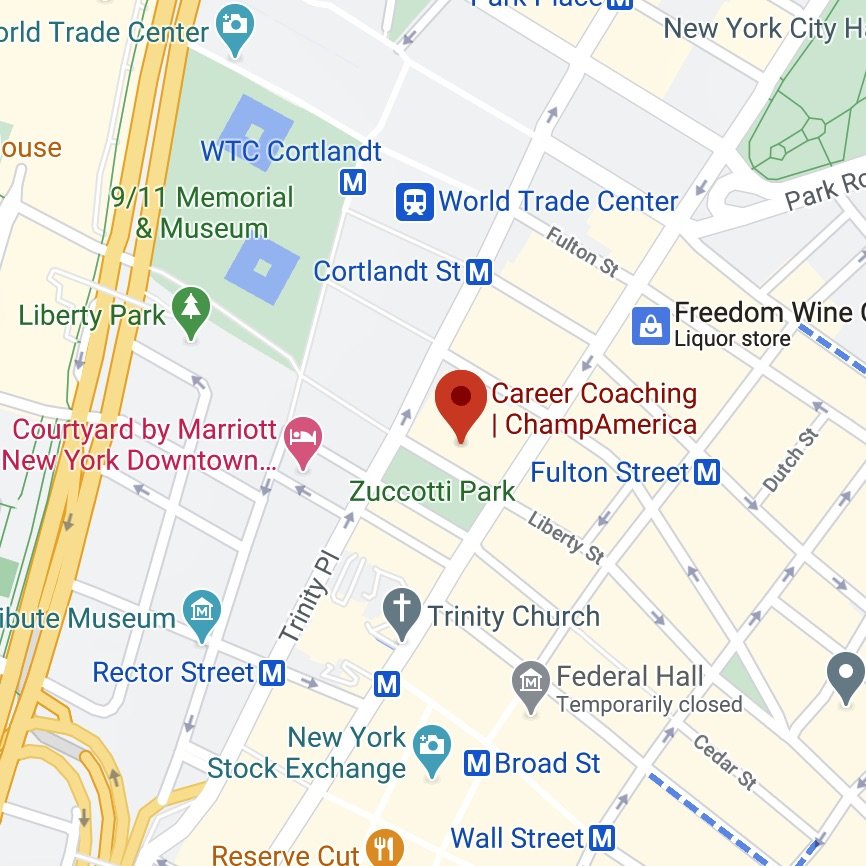